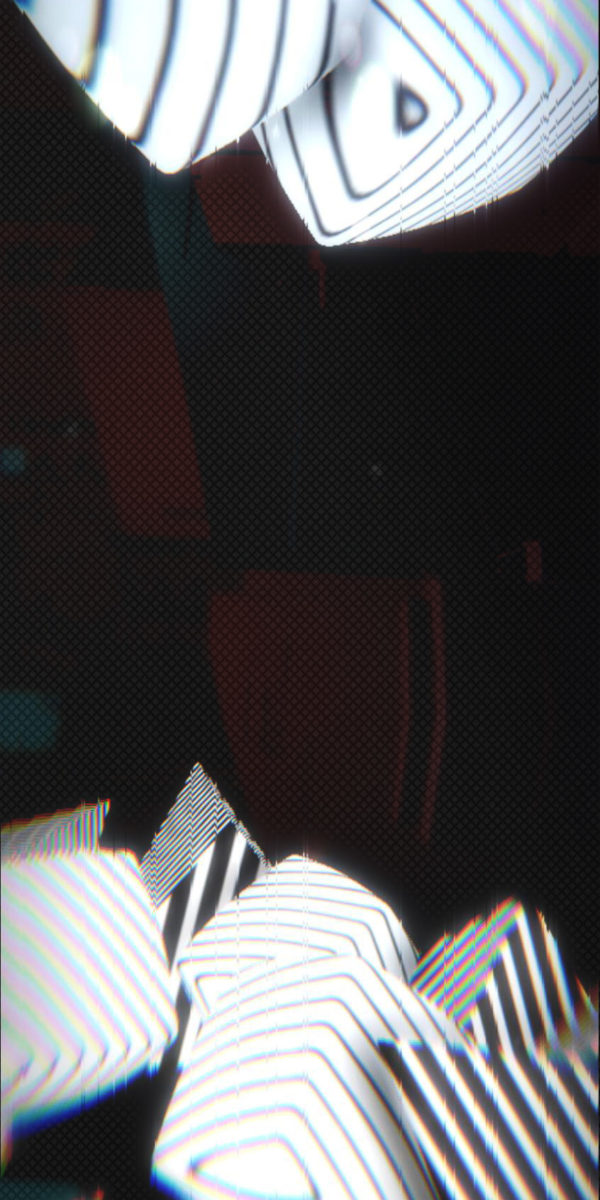 The HYDEAWAY is one of the VIP parties during the famous Coachella festival in California. Sponsored by Hudson, 2017’s party featured performances of artists from Republic Records, such as Hailee Steinfeld, Giorgio Moroder, and Phantogram.

prefrontal cortex developed a number of visual sceneries in cooperation with other artists and technical partners. These sceneries support the music on a visual level and react to the artist’s performance in realtime.

In addition to being audio-reactive, the visual sceneries were manipulated and enhanced by a VJ team on-site. With the help of Intel RealSense depth cameras, artists became a part of the digital world.