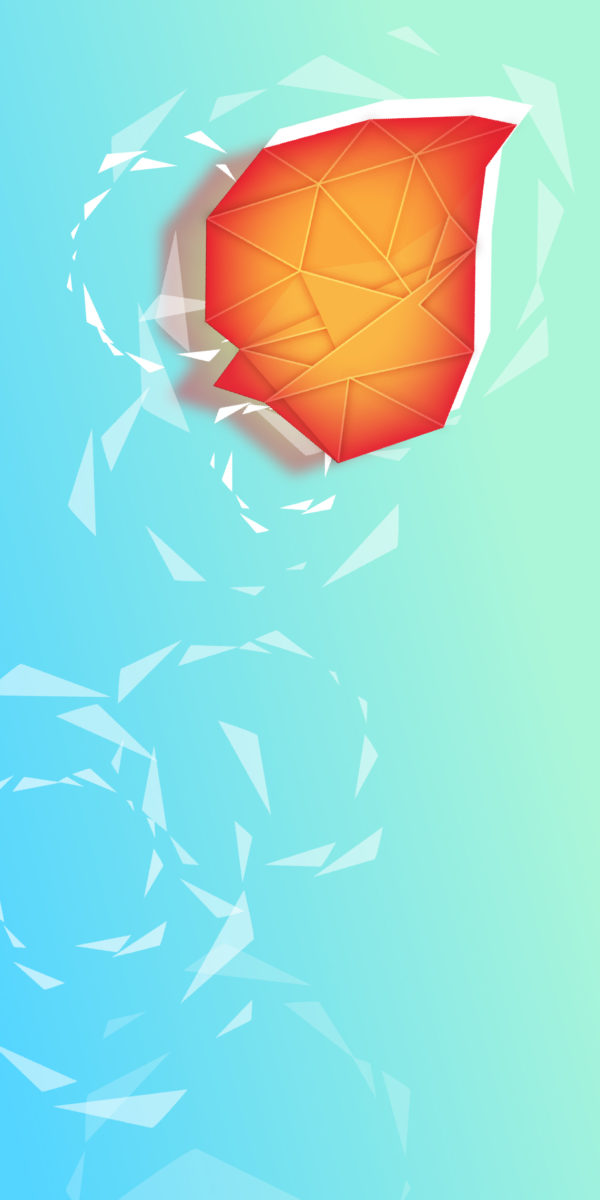 A game about poetry

Love is a game that two can play and both can win.

Love is rarely a bed of roses. It oftentimes throws us into stormy weather only to surprise us with the most stunning rainbow afterward. Fortunately, a successful relationship is not a pure game of chance. In the Boat for Two, you will take up the reins, floating through its beauties and hardships. Withstand the whirlpools, underwater currents, and icebergs. Maneuver it wisely and see how strong your bond is.

The game is designed as a playful poetic experience for touchscreen devices. The mechanics is based on creating waves, which steer the leaf on its way down the river. Two players are encouraged to cooperate and negotiate their common journey through the unknown lands. The scenery, music, ambient sounds, and poetry change in accordance with the stage of the metaphorical relationship.

The story of Boat for Two is told by poems which have a strong connection to the theme of love and the metaphor of a boat steering through different kinds of waters. The poems appear at premarked spots in the game, for example when the players find themselves at a calm and beautiful rose-colored morning after a wild night. They take a huge part in transporting the story to the player and the different segments of the game.

The first concept was based on a simple act of throwing stones into the water and moving a boat forward, carried by the waves produced as a result of the stone-throwing. The navigation up the river should begin with simply learning how to move the boat forward without bumping into the banks of the river. As the game proceeds, the objective of keeping the boat moving would get harder through different kinds of obstacles like curves, narrow passages, rocks or currents. From the very beginning, we thought about the players perspective and different view angles. There were options like third-person perspective, a straight top-down view or a guided camera. At a later point, we decided to use the last one, due to a more immersive and emotional way of playing the game.

Before the decision was made that Boat for Two would become a mobile-only game, there were several ideas and concept sketches about making it a life-sized installation. We were talking about multi-beamer curved projections, Kinect body tracking, game controllers especially made for steering a watercraft or letting the users even sit inside the boat. But all these solutions would only work in an exhibition context and many players from over the world would never be able to play the game. This point, combined with the problem of a very tight timeframe, led us to the decision that Boat for Two would be available for mobile devices, so it would be a „classical“ game and we could reach a much larger group of potential players who can easily enjoy our game with the tools at their hand.